Skip to content
Independence is a slippery word.
Once I was known as wife. Once I was known as girlfriend. Now I am known as me.
Today would have been my 17th wedding anniversary. Now it is the one year, one month, and fourth day anniversary of my divorce. I find I like this anniversary better. It feels significantly more relevant and there isn’t anyone sitting on the couch that forgot to buy me flowers.
Once I was a homeowner. Once I shared a house with a husband and then a boyfriend. Now I live for the first time in a place that is all mine. Well, mostly mine…Iona remains the welcome constant. 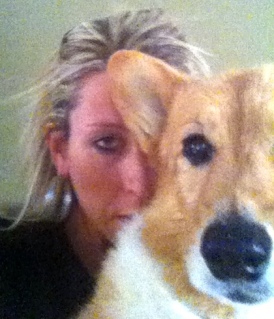 It is only right and fair that I now live on a street called Independence Place. That slippery, slippery state of being is actually a place. My place.